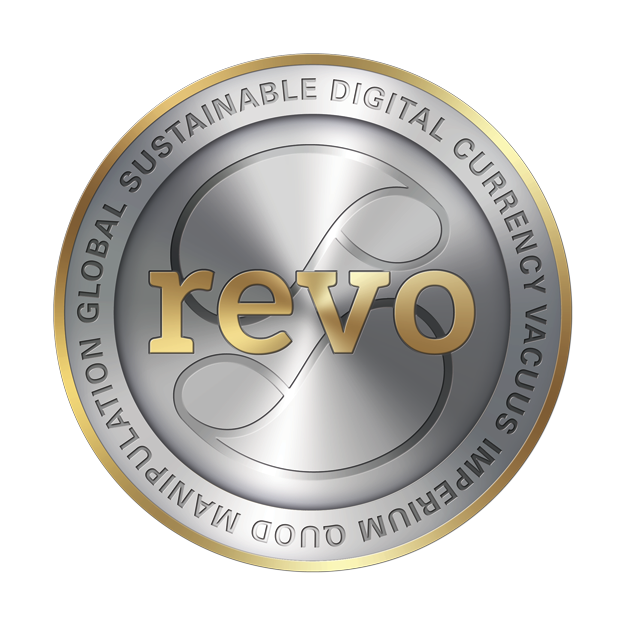 To all close affiliates, representatives, family and friends: As of this date, Friday 7th July 2017 (7-7-17) at 7.07pm Egyptian time, the Digital Currencies issued by UDCRF (Universal Digital Currency Reserve Foundation) as the Exclusive Official Issuer of ALL Fully Asset Backed Digital Currencies as Sanctioned and Ordered by the signing of the Agreements with the ICJ and the 19 Regulatory Authorities and Bodies under the direct control and guidance of the ICJ (International Courts of Justice), the ICC, etc went live officially. They are all backed by the Digital Asset Reserve, known as the DIGITAL RESERVE and the ICJ. The Digital Currency known as the “REVO” is Officially Launched to the World as the first and exclusive Fully Asset backed Digital Currency backed by the Historical assets and Treasures and the Asset Backed Accounts that provided for the delivery of Global Projects to help Humanity not just survive but Thrive. The other currencies in the list of Official Fully Asset Backed Currencies will be launched at a later date and include the following: “DEURO”, “CENTUM” and “MILIA”. These can all be viewed at the following links: